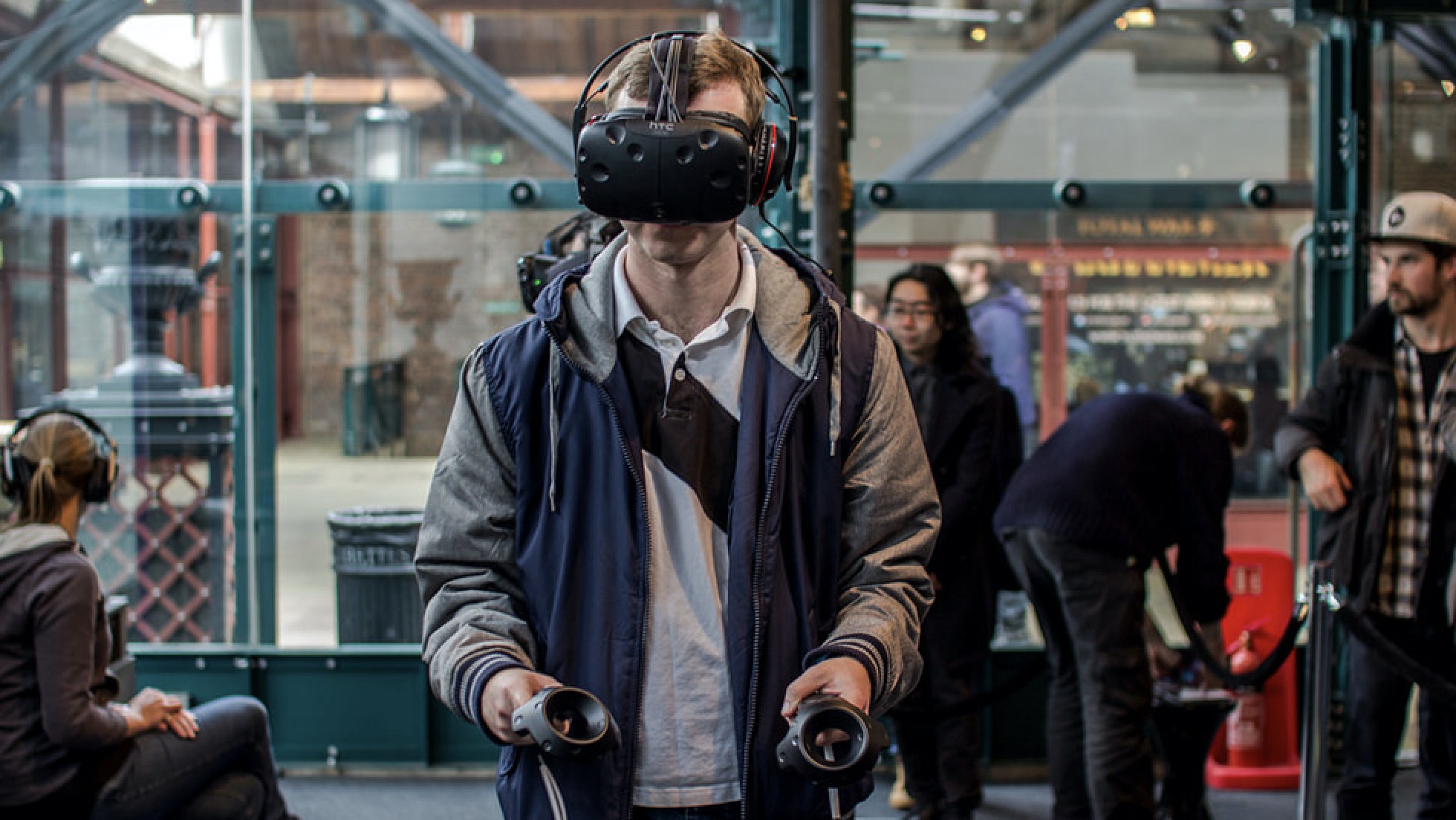 VR (Virtual Reality) headsets are primarily for the gamers of this world. They are not yet mainstream like the technologies of smartphones, tablets and interactive pods which talk back to us (Alexa, Google Home and similar) but the VR headset might just be about to go through a revolution.

A revolution that would transform it from the utilisation of the gamer boy or girl’s back bedroom to everyday mainstream use. The technology involves eye tracking. At present, VR headsets require the wearer to literally turn their head or twist the body to see what lies to the left, right or anywhere else within the peripheral range of vision.

The problem many users complained of was perhaps the inability to move about when sprawled out on top of the bed or on a sofa. Moving your neck left to right or vice-versa was hardly the relaxing when viewing in a comatose position. Much less, moving the head up and down.

But if the technology existed where the headset pulls us across the virtual room by noticing where our pupils are wandering, would this not alleviate the need to thrash our heads and necks around like a young fan at an AC/DC gig?

Although we are still a long way from VR being mainstream, there are a couple of new technologies out that we should take a great bit of interest in: HTC has launched a Vive Pro Eye headset and a smaller and more easily wearable Vive Cosmos VR.

Both models have positional tracking that works inside-out and the eye tracking dynamic is ultimately very good. But have we not been down this road before? Magic Leap was a big hype when it first came out despite the rich mix of augmented reality and mixed reality.

But companies are very much committed to bringing us a VR headset with eye-tracking technology to the consumer as fast as possible. Remember the Oculus Rift? Facebook VR headset was never cheap and now it is being slashed in price.

Perhaps Facebook knows the technology of the future is going to favour eye-tracking VR devices over its current baby? HTC, as a business, already has the gamers on board for two of the world’s most popular adventures: Hell Blade and Island 359 gamers will be chomping at the bit to get hold of a Vive Cosmos VR or a Vive Pro Eye.

There are small pulses of light which track where the retina moves. There is no fear of headset comfort being compromised as the “trackers” cannot be experienced or felt by the users whatsoever.

The technology even renders an object sharper and more detailed when focussed on it. This is all part of the eye-tracking technology that makes the entire experience so exciting.

But credit where credit’s due: HTC have not discovered some ground-breaking eye-tracking technology that we are about to find in our latest models of VR headsets. The birth of this technology was developed by a small tech firm in Japan in 2014.