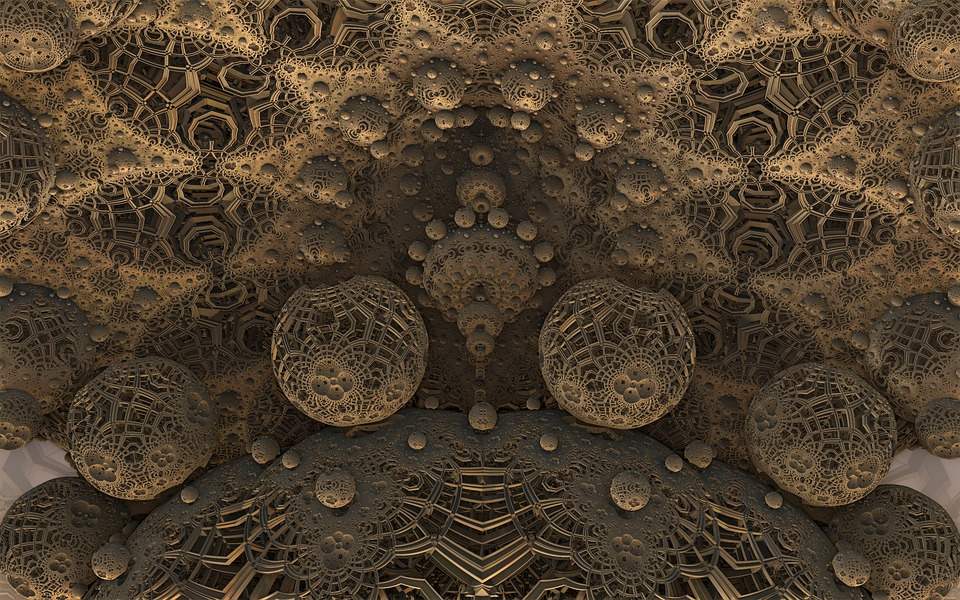 Since the very first days when Neanderthal man wore a cloth or fur to keep warm, clothing remains an integral part of our existence, and graphene clothing its becoming a necessary thing. Natural fibres and the basic raw materials have turned cloth into gracious robes, intricate home furnishings and delicate apparel throughout the centuries.

As for the textile industry, things really got going into the 18th century. Then, in the 20th century, the discovery of synthetic fibre and wearables have shaped our daily lives. And now that we have moved into the technological breakthrough century, we are beginning to see new materials used for apparel and clothing – so called smart clothing or e-textiles, if you will.

But are you likely to be seen any time soon in an item of clothing made from graphene? It is not beyond the realm that you might not. There are graphene clothing items already out there and you could be wearing one sooner than you might think.

This incredibly strong material is extracted from a graphite block and shows an anatomical structure that even impresses the scientific community. Made of a honeycomb shape, when seen microscopically, this can be used for many purposes.

Clothing that Integrates with Smart Technology

As an item of cloth, graphene can be thermal, waterproof, and fireproof, as well as  other advanced technical properties you would not normally associated with a cloth or material.

The next stage in development of the graphene clothing range is to integrate it with smart technology.

It was in Manchester, United Kingdom’s second largest city, where the innovation and discovery that graphene can be extracted into thin layers and still maintain its strength and integrity.

The famous Trafford Centre in the city modelled for world’s first graphene dress. A robe that will change colour in absolute synchronisation with the wearer’s breathing pattern.

Imagine that? A dress that is giving the appearance of something that is actually alive and responding to the natural rhythm of the person who happens to wearing it. The Light Black Dress was integrated with tiny LED lights and graphene was used to illuminate the lights in direct response to the natural acts of the model on the catwalk.

Graphene is a new material that will revolutionise what we use clothes for. A team of scientists in South Korea developed washable, flexible and outstandingly smart clothing that works as a gas sensor.

Molecular adhesives are stuck to the graphene fibre and the smart solution will detect excess gases in the environment. It is the ultimate safety clothing and will in time be used in industry within the health and safety sector.

Another company, and a producer and supplier of graphene-based clothing has amalgamated with a sports apparel business to produce a ski jacket that ensures the right temperature for the wearer.

Astonishingly, the material will warm up or cool down depending on the body temperature of the person wearing it. Technology has finally reached the ski apparel in a dynamic way.

Flying cars will dominate in the future