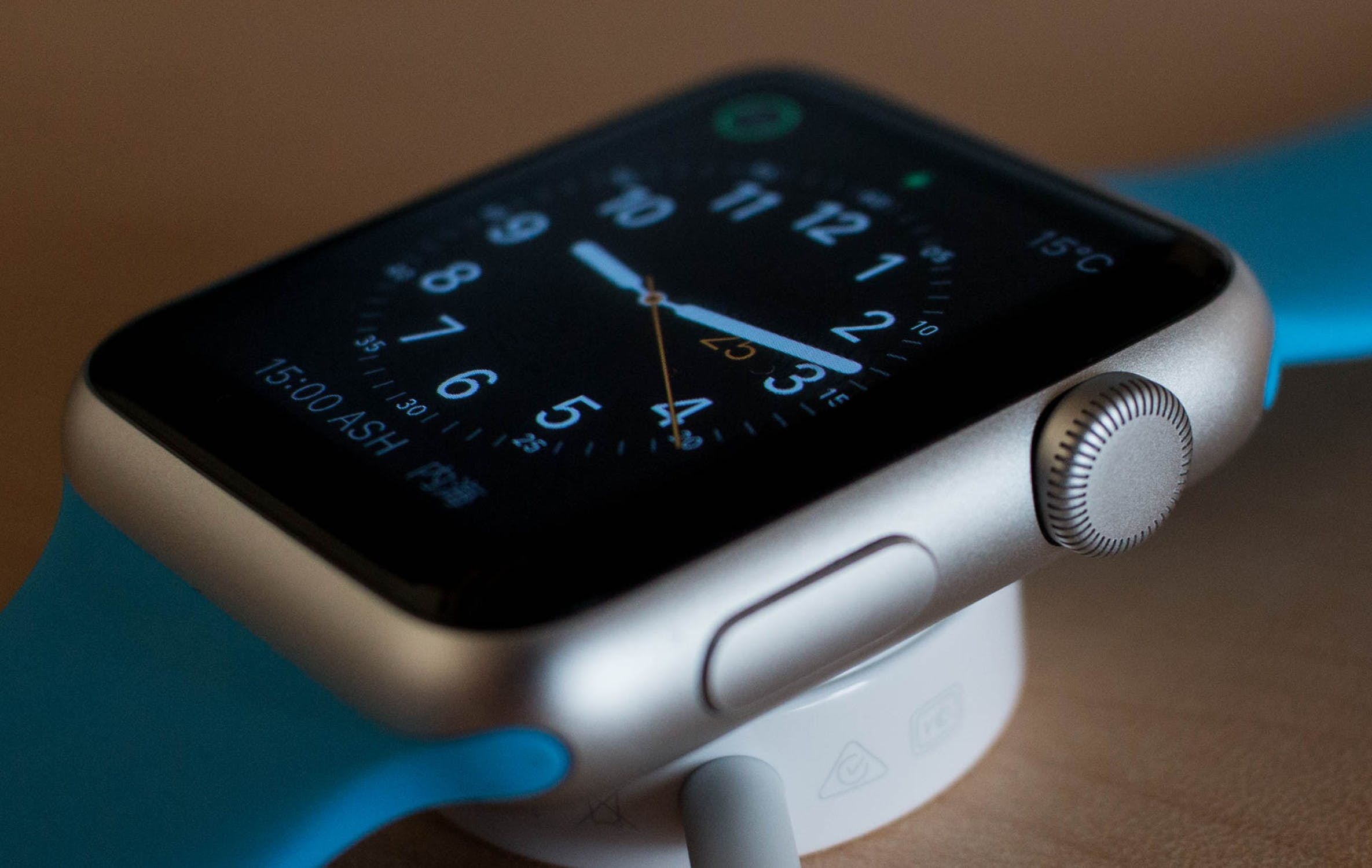 The smartwatch has been around a lot longer than we had realised. Not all of us have had one and these devices cannot make the same claim to popularity as the smart phone, but the watch with a brain is still very much with us – and it has evolved.

In fact, smart watches were around in the 1980s. Do you remember the Nelsonic Game watch? What about Seiko and the Message watch in the early 1990s? Even Samsung – so well known as a front runner in the smartphone market – had a smartwatch released in 1998.

There is no doubt the smartwatch was very much around before Apple released its watch in a blaze of marketing glory and gimmickry. Across all of its stores the Apple Watch was given the window displays worthy of the kind of treatment it gave to the iPhone and its launch in 2007.

Has the Technology Evolved Enough?

When the Apple Watch came out in 2015, the aim was to make smartwatches become something that we would all be wearing. A bit like our smartphones – where everybody has one, it seems. But sales of the Apple Watch Series 1 apparently did not go down too well.

Apple adopted a radio silence attitude when releasing figures on the smartwatch. In September 2016, Series 2 was released and it seems to have happened without anyone actually noticing it. It does make one think: if Apple has struggled to market the smartwatch, is there any company out there that can?

However, there is stiff competition in the air. Samsung has a smartwatch and then there is the Android Wear. Also, Apple may have missed a trick when it released its second series watch in late 2016. The tech giant failed to bring on board any real improvements on series 1. No cleaner interface and no increase in processing speeds. What on earth was it thinking?

What Is A Smartwatch Actually For?

One of the primary reasons behind the lack of success in smartwatches has to be the million dollar question: What is a smartwatch primarily for?

It cannot be down to the fact that people don’t like wearing something around their wrists. The success of fitness wearables shows that you can make a success of something, if you define what a wearable actually does and who it is aimed at.

The success of fitness wearables like Garmin and Fitbit was down to two questions being answered:

The target market was the fitness and health community but also anyone who wants to be slimmer, fitter and healthier. So, that gives us a huge market right away.

As for what a wearable like Fitbit actually does; it measures steps taken, distance walked [or run], calories burned, sleep patterns and pretty much anything to do with being fitter, leaner and healthier.

If smartwatches can answer the same questions – and we know it can’t – then that might just be the reason behind its inability to get off the shelf and onto our wrists.