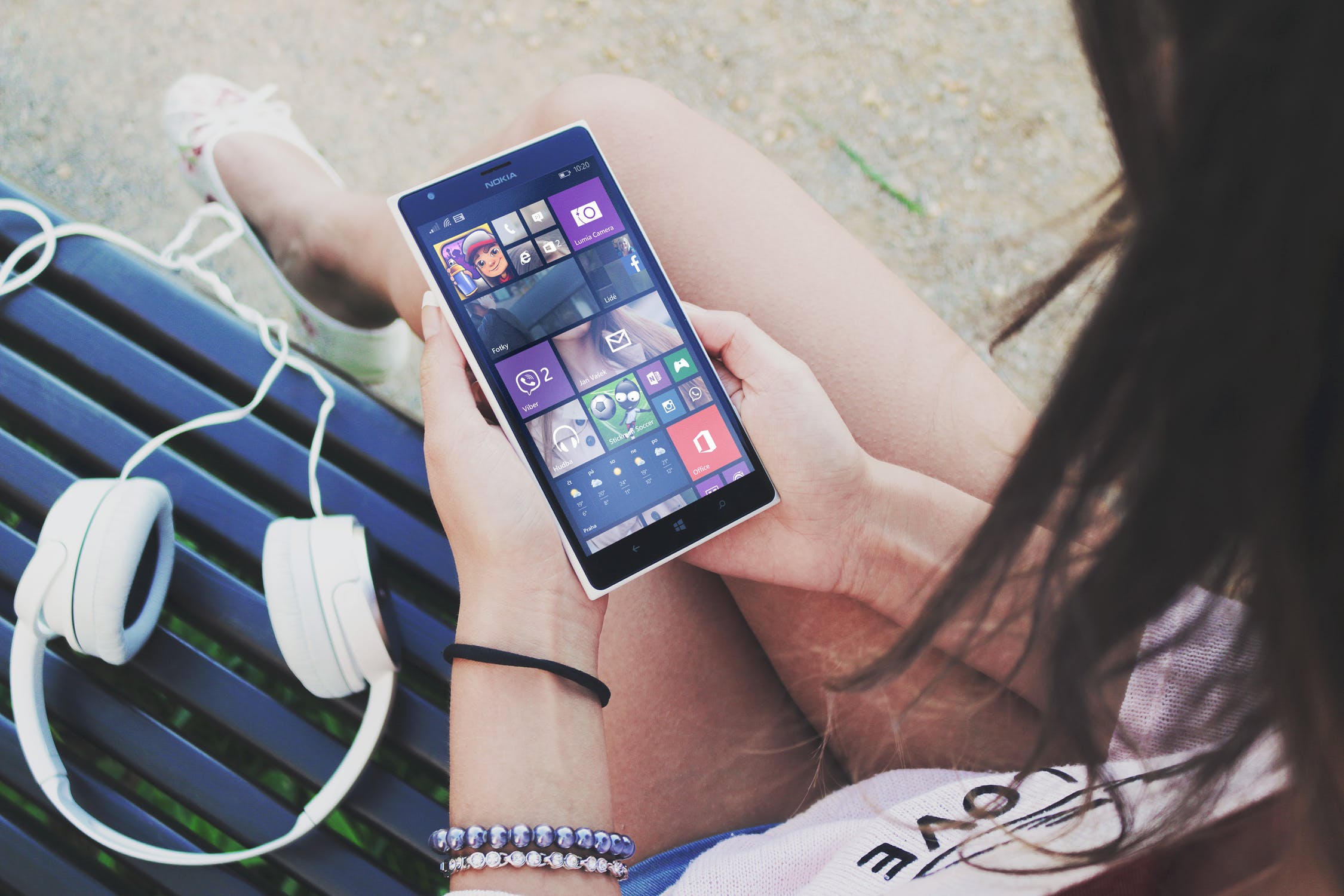 Nokia X6 is also known as the Nokia 6.1 Plus, and there’s a reason for that. It’s an update to their Nokia 6 unit which actually sold extremely well all over the country. They do bring in front some rather impressive feature sets and for the most part you will be very happy with it and the way it works.

The addition of a notch does make sense because this was released in 2018 when notches were super popular. The build has glass on both the front and back, and the frame is made of aluminum. At 5.8”, this is a pretty large phone, but the build factor makes it extremely easy to use and adapt to your own requirements for the most part. Adding the 1080 x 2280 pixels resolution might seem a bit strange, as the form factor does shift a bit. But that does help make the phone run amazingly well and it features quite a lot of adaptability for what it is.

Nokia X6 comes with Android 8.1, but you can upgrade it to Pie if you want. Having Snapdragon 636 is better when compared to the previous version, however it will totally require a bit of time and effort to achieve all of that. It can still be very rewarding and interesting, but for the most part you will enjoy what’s there and most likely want more.

The main cameras have 16 and 5 MP respectively. The selfie camera has 16 MP, which makes it one of the clearest cameras that you can find out there. The ability to film video at 2160p is unique for a phone in this category and that’s maybe what sets it apart from many of the other models out there.

Despite the fact that it was released in 2018 when headphone jacks are not common on phones, the Nokia X6 does have a headphone jack and active noise cancellation. It’s also nice to see that they added support for Bluetooth 5.0, other models from Nokia and even many other companies don’t really have that. You have card slot support as well as 64 GB versions with 3 or 4 GB of RAM. The 32 GB version has 4 GB of RAM.

Read also: iPad Pro, do you need to buy it?

We found the battery life to be pretty good for the most part. It won’t win any awards for sure, but it’s functional and that’s what really matters in the end. It does take a bit of time to get used to it and the way it works, but you will enjoy it all the same. QuickCharge 3.0 does make it extremely reliable and super fast too.

While there are great phones out there, the Nokia X6 is a stellar purchase for those persons that want a pretty phone at around $300. It’s quite impressive considering the price and you can get it in white, black and blue. No other colors were released, but these look great for the most part and they bring in front a tremendous attention to detail for what it is!

How Smart Watch Technology has evolved