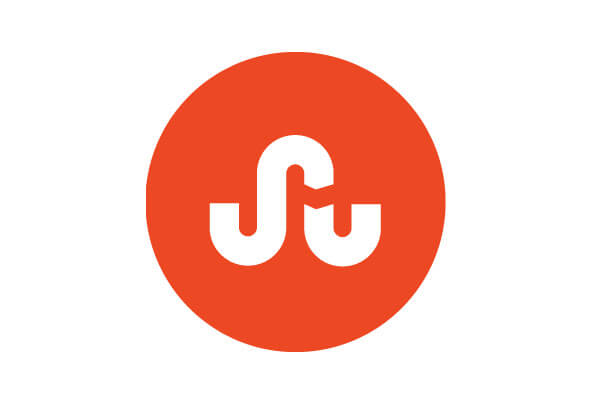 StumbleUpon is no more, It has been closed on 30th June officially. The shocking news! After 16 years, this web sharing website is moving to another similar website Mix.com.

The co-founder of StumbleUpon, Garrett Camp has announced in Medium,

“After careful consideration, we’ve made the decision to focus fully on building Mix and transition StumbleUpon accounts into Mix.com over the next couple of months.”

StumbleUpon is moving to https://t.co/AHtCs9Gbkz, a new place for you to find, share, and save things you like on the web. Join us today! https://t.co/JJ6hiyYEio

But Garrett Camp said, all the users of StumbleUpon can easily move to Mix.

Mix: StumbleUpon is moved to Mix officially. So migrating to Mix is the best solution.