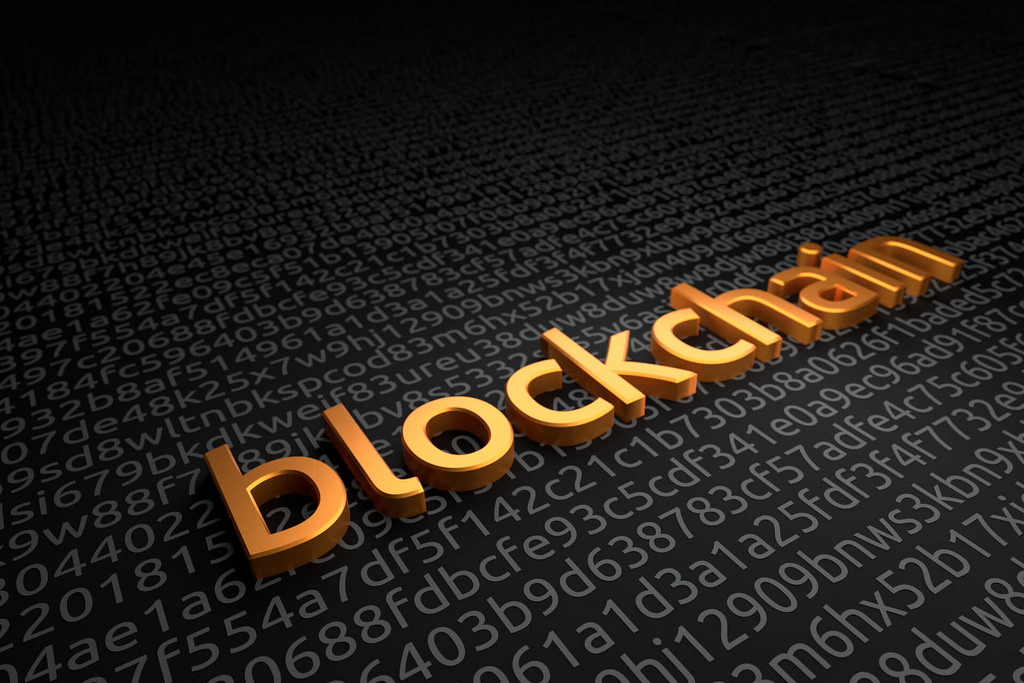 The banking systems have been around for centuries and they continued to expand and evolve throughout the years. That being said, they also have limitations.

They come with a very conservative attitude, and that, combined with the lack of transparency when it comes to exactly the way they work doesn’t make them user-friendly all the time. The blockchain technology is here with the idea of helping banks and eventually replacing them with a simpler and more secure system.

The reason is simple, they can have many problems that can help banks solve a plethora of potential issues. For example, this is offering a very secure way when it comes to transmitting and storing data. Having a transparent network infrastructure makes it easier for customers to receive better results and services from the bank.

Even if there are restrictions in the banking system, the blockchain technology can be optimized and modified to help customers acquire that much-needed attention to detail and value that’s pretty much a necessity in such a situation.

One of the major issues for financial and credit companies is that they must have some mediators in place in order to fulfill a plethora of tasks. Using the blockchain technology will eventually get rid of the mediators and the unwanted steps. As a result, you get a much better set of results, not to mention prices could be lowered due to that.

Aside from lowering costs, another great solution comes in the form of making the bank transfers, be it international or from one bank to another. Most banks use the SWIFT bank transfer system, and this is not exactly a very reliable and fast system to begin with.

The blockchain technology would help make any transactions a whole lot faster, something that can have outstanding results in the long run, especially for smaller banks that want to offer competitive and very professional services.

Also, the blockchain technology can be used for creating a dedicated client identification system that uses the distributed ledger technology. Every user can be identified even on a single occasion. And then the info will be secure and kept for any bank to access it when necessary.

It would also help lenders too. Since there will be a distributed system based on ledger technology, the deposits will not be controlled by a single organization. As a result, it won’t reach bankruptcy, and that offers a much better security.

In conclusion, the blockchain technology has the potential to revolutionize all banking systems. Some banks are already using it, but we are still a long way off from all banks using such a system. Which is a shame, because the potential is indeed there and you will be quite amazed with the value and great results that can appear from this!

Insomnia: How Technology and Neurostimulation Might Go Mainstream Soon

Where graphene battery is mostly used?